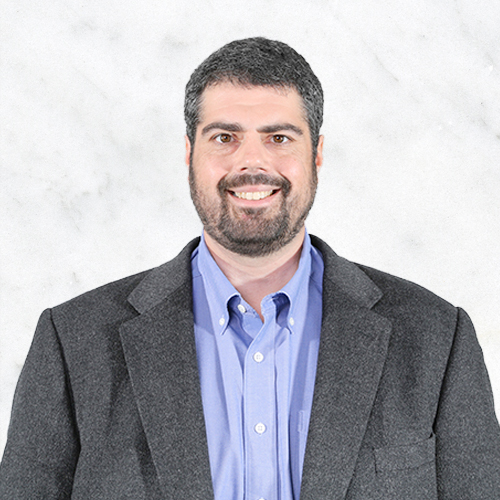 At the Michael Mann team he is concerned with making the operations of the office and the loan process as accurate and efficient as possible.

He is married to his best friend for 10 years and has two sons, Enzo and Eli. His oldest son is autistic and Ken and Robin are supporters of the Autism Speaks charities. In his spare time Ken enjoys playing with numerous musical projects (his own and with Robin’s) and enjoys providing live sound and recording for other artists who need support.

Serving all of Pennsylvania & New Jersey with service second to none!

Get Your No Obligation Quote