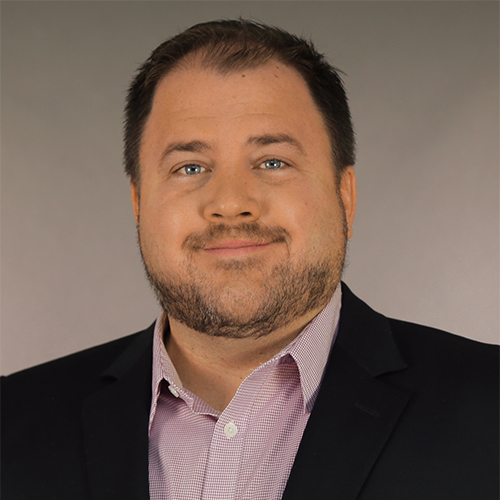 Michael was born in Allentown and although he has lived in the Lehigh Valley his whole life, he has traveled throughout the country.

Michael enjoys spending time at his second home in Killington, Vermont with his family and dog, Buster, hiking in the Green Mountains. He loves playing golf & skiing in Vermont, mountain biking, fishing and playing softball and racquetball and is very active in charity work.

Olivia, Michael’s daughter was born on September 19, 2010, 3 and ½ months prematurely at 1lb and 10ozs. Olivia was in the NICU for 97 days before she was able to go home and join the family. She is doing well and is developing perfectly. Michael has stated that he could go on and on about how she is changing everyday, and she has changed him both personally and professionally. This has inspired Michael to give back to the March of Dimes, helping other families cope who are in a similar situation.

On August 17th 2013, Michael stated he became the luckiest man in the world by getting married to his best friend and beautiful bride Amanda. They honeymooned in Negril, Jamaica!

In addition, Michael, devotes and donates his free time to other charities such as; Big Brother, Big Sisters, Habitat for Humanity, local “no kill animal shelters” and most recently, after the passing of Michael’s father John O. Mann, he is also dedicated to helping Disabled American Veterans, in his honor.

Serving all of Pennsylvania & New Jersey with service second to none!

Get Your No Obligation Quote